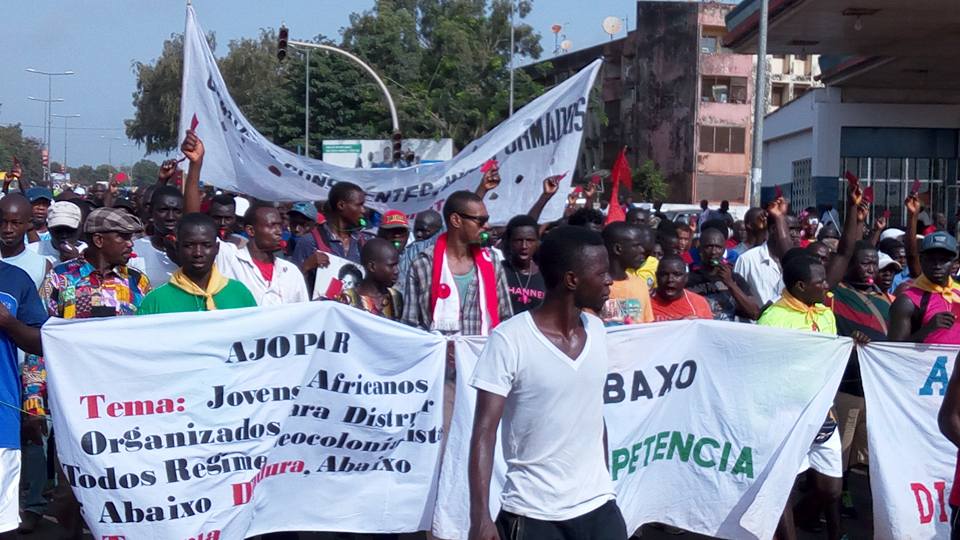 There are billions of Africans (all people of African descent are Africans and belong to the African nation) throughout the world today.  We are a strong and vibrant people.  Yet, in every corner of the world, we are the poorest, most disrespected, and most powerless. The cause for this? No matter where we live. Regardless of what language we speak, what food we eat, what God we worship, we will never have freedom and respect until mother Africa is free.  Or as that great Pan-Africanist Kwame Nkrumah eloquently stated; “until Africa is free, no African anywhere on Earth will be free!”

By Pan-Africanism, we mean the total liberation and unification of Africa under one continental, socialist government. Further quoting Nkrumah:

“Pan-Africanism will bring about the fulfillment of Africa and people of African descent everywhere!”

A significant aspect of the All African People’s Revolutionary Party’s (A-APRP – co-founded by Kwame Nkrumah in 1968) work to bring about Pan-Africanism is the creation of revolutionary Pan-Africanist institutions that serve to inspire our people to work for our liberation and forward progress. African Liberation Day (ALD) is one of those institutions.  The A-APRP first organized ALD on its own in Washington D.C., U.S., in 1976. Since that time, the A-APRP has expanded to organize and/or work with other Pan-Africanist forces, to commemorate ALD activities on three continents and the Caribbean.

In 2019, the A-APRP again plans to use ALD to spread the message of African dignity, independence, mass organization, and resistance to the forces who desire to keep us oppressed.  We are organizing ALD commemorations throughout the African diaspora with confirmed activities taking place in Britain, Canada, and the U.S., but our primary focus is on our commemorations planned throughout Africa. We are planning African Liberation Day commemorations in Ghana, Azania (South Africa) Kenya, Tanzania, Guinea-Bissau, and other locations at home in Africa.  You can help us spread this unifying and uplifting message of African unity by contributing here to help us ensure we have successful commemorations throughout the African continent for 2019.

Activities will have a focus on worldwide African unity and organization against capitalism and imperialism. We will highlight the contributions of African women and all African people with a firm position against patriarchy. There will be clear statements in support of the return of African lands to African people. And, we will continue to offer support for the struggles of other oppressed peoples such as the current challenges facing the peoples of Venezuela, the situation in occupied Palestine, and the struggles of the Indigenous people of the Western Hemisphere.

Our objective is to light up the world at African Liberation Day 2019 by mobilizing strong and consistent statements in support of the positive attributes of Pan-African organization while providing equally strong denouncements of the enemies of African people and humanity all over Africa and the African world. You can help us do this by contributing here to help us build capacity for our ALD manifestations taking place throughout Africa in May of 2019.