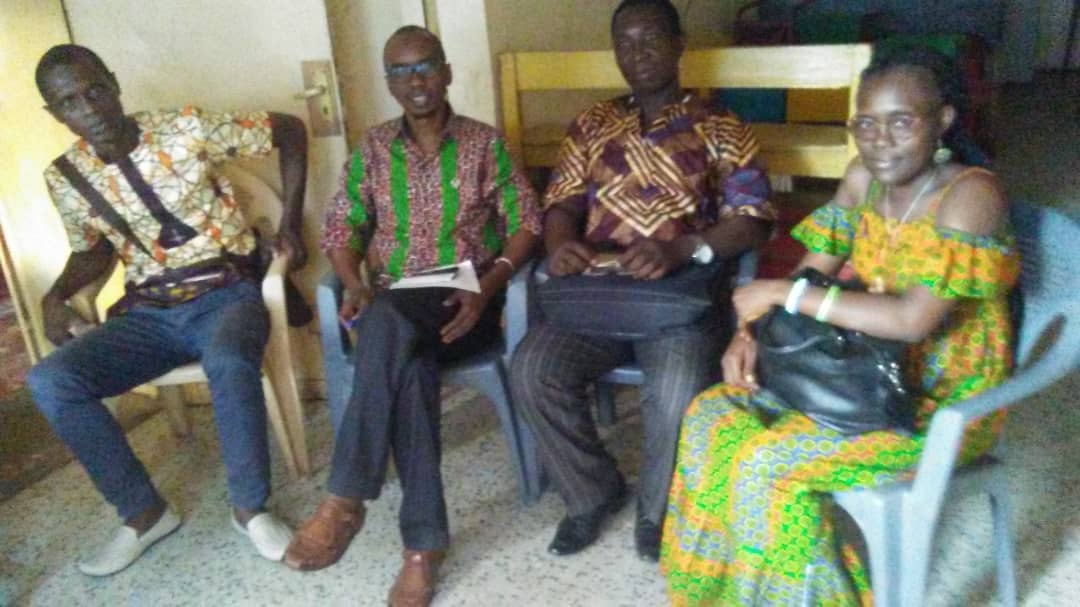 A coalition of Pan-African forces in Sierra Leone came together to draw up plans for a week of African Liberation Day activities in the capital, Freetown recently. The coalition decided on the theme: “Africans Must Unite“. Sub Themes include “End Tribalism and Xenophobia“, “No more borders in Africa, we are one“, “61 years of ALD – Revolutionary PanAfricanism and Forward to United Africa” and “Africans, Not for Sale: Stop Slavery and Human Trafficking“. The weeklong activities starting on Monday 20 May will conclude on Saturday 25 May with a African Unity March starting from African Liberation Square-Wallace-Johnson Street to Miatta Conference Centre

Hero tributes will be paid to Constance Cummings-John @ 101 Years, Segbeh Pieh – 108 since Amistad and the 20 year anniversary of Kwame Ture‘s transition to the ancestors.